The resume of the analysis of the young scientists’ projects 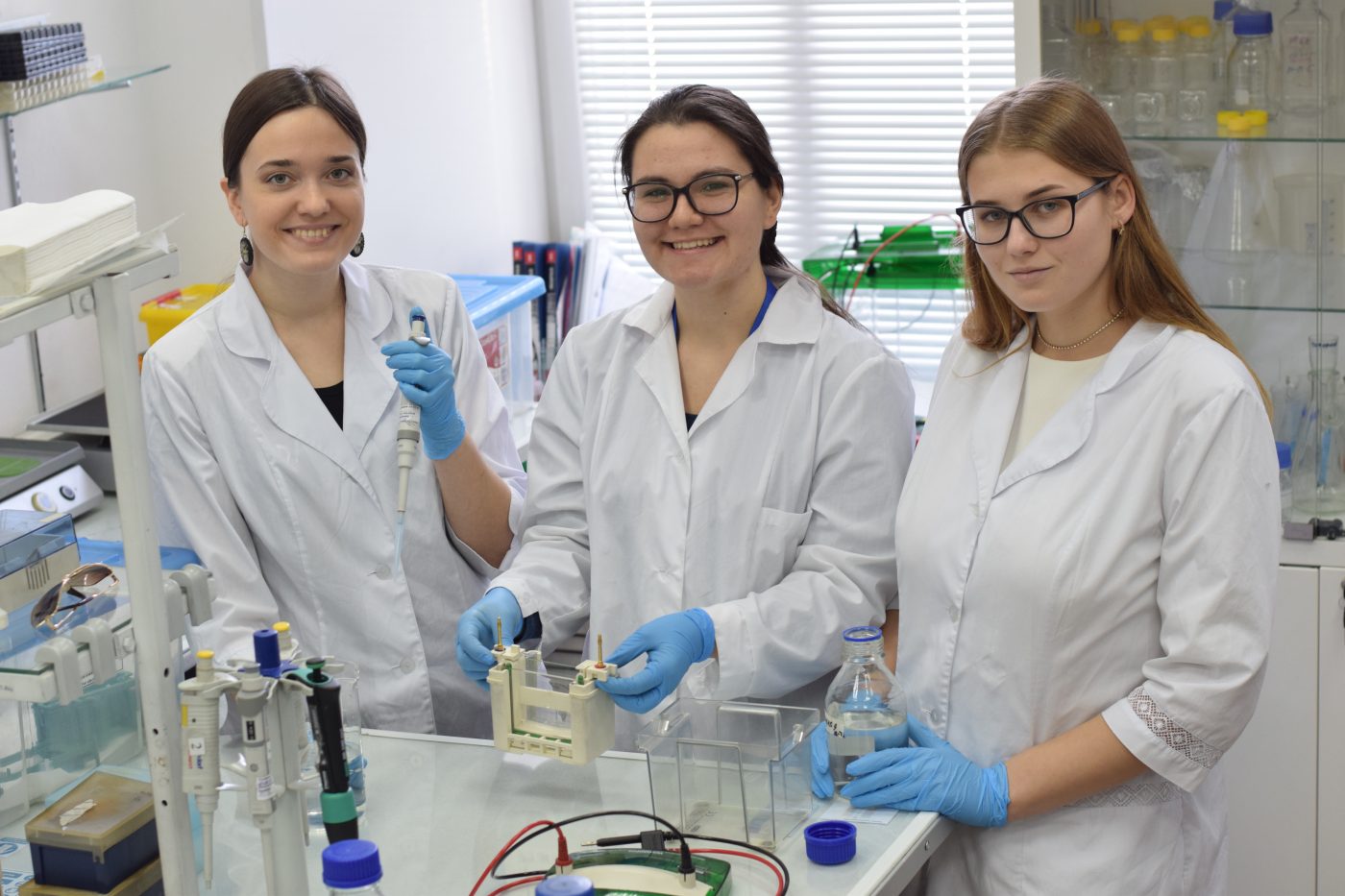 We are glad to share the resume of the analysis of the results of the young scientists’ projects supported by the Foundation during the last 3 years. The analysis was conducted by candidates and doctors of biological, geographical, and medical sciences of Lomonosov Moscow State University, V.I. Vernadsky Crimean Federal University, and Zoological Institute of Russian Academy of Sciences, which issued expert opinions on projects’ outcomes and further developments.

Experts noted that the Foundation supported both fundamental and applied projects covering a wide range of areas from the touristic development of the Baikal region to the conservation of biodiversity and biotechnological innovations. The implemented projects are distinguished by their exclusivity: young scientists either developed unique methods or obtained unique results, not to mention the uniqueness of the objects of research themselves — components of the nature of Lake Baikal. So, for example, the team of A. Gurkov developed an original informative method for assessing the degree of heavy metal pollution of Lake Baikal waters and the biological objects living in it through the implantation of optical biosensors into the circulatory system of amphipods. Another example is the type of environmental monitoring that is extremely rare for conservation practices, which implies a comparison of the current state of preserved area landscapes with their condition for more than 100 years ago, implemented by the team of N. Luzhkova. At the same time, the team of D. Aksenov-Gribanov managed to obtain unique information about the new compound that occurred to be a protective system of crustaceans. And the team of I. Moroldoev is working on preservation of the population of the endemic Olkhon vole, a unique animal that lives only on Olkhon island. Even though these projects fill the gaps in modern science, often such studies do not receive enough funding, as they do not bring quick and obvious results. However, this does not detract from the importance of the research because, according to experts, science needs different types of data and such projects should be supported.

It is noteworthy that the experts did not reveal significant shortcomings in the implemented projects, which indicates the high professionalism of young scientists and sufficient qualifications for successful research. Nevertheless, one frequently encountered remark is that scientific reports incompletely reflect the completion of some tasks declared in the projects upon their launch, therefore it is not always clear whether the declared elements of the projects were fully completed. Nevertheless, young research teams have successfully achieved their goals and continue to work on the further development of their projects. It is also worth noting that the financial statements were checked when submitting reports on the grant: all project managers complied with the targeted spending of funds and are reliable grant recipients.

Experts recommend that young scientists expand their research, if possible. For example, on the advice of Ph.D. T. Gracheva, D. Aksenov-Gribanov’s team could try to additionally isolate actinomycetes associated with other endemics of the reservoir, not only crustacean; and Ph.D. A. Lissovsky advises I. Moroldoev to develop some common indicators for monitoring all the released populations. And, of course, experts gladly urge young scientists to continue to make a significant contribution to science, as well as to bring practical benefits, because subsequently the obtained research results will be of significant interest to regulatory practices. For instance, it will be possible to develop local environmental monitoring programs in the Barguzin Nature Reserve thanks to N. Luzhkova’s project, or to improve the regional standards of heavy metals thanks to the project of A. Gurkov, or to develop an international policy for the conservation of Yellow-breasted Bunting thanks to the project of Yu. Anisimov.

On behalf of the experts and the Foundation, we wish further success to young scientists in their difficult but important work!