Along the Doppelmayer’s trail: protecting the nature of Barguzinsky nature reserve for over 100 years 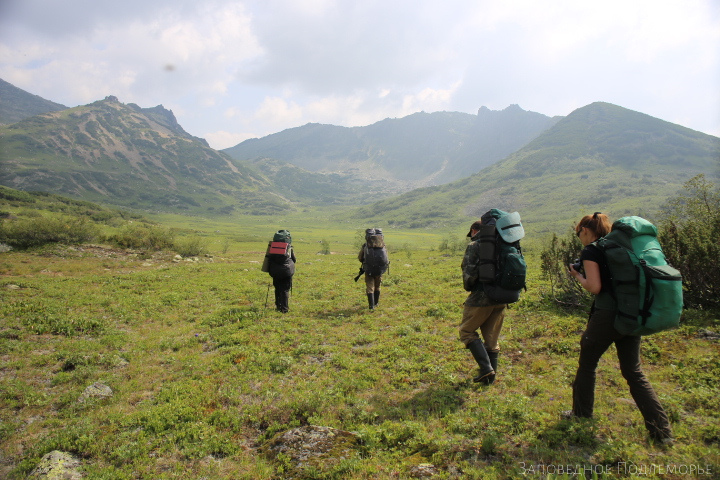 In summer 1914, the first scientific expedition in remote areas of  Severo-Baykalsky district took place under the leadership of the Russian researcher George Doppelmayer. The main objective of that investigation was sable’s preservation. The conservation of sable’s population initiated the establishment of Bargrusisnky reserve. A hundred years later it became necessary to repeat the survey expedition of Gorgiy Doppelmayer in order to conduct a comprehensive monitoring of wildlife.

The Lake Baikal Foundation’s project «Along the Doppelmayer’s trail: protecting the nature of Barguzinsky nature reserve for over 100 years» made it possible to update the data on designated wildlife objects from the Lake Baikal shore to the dividing Bagruzinsky range, giving a complete picture of nature conservation processes and facilitate further environmental activities.

The Foundation’s research on monitoring and mapping of wildlife in Bagruzinsky reserve is focused on preservation, usage and popularization of the natural and historical heritage of the reserve, as well as receive, analysis and dissemination of reliable geographical and environmental information about the results of investigation in Russia and abroad.

The project on monitoring and mapping of wildlife in Bagruzinsky reserve was realized as the part of the «Baikal Initiative» grant competition for young scientists under the leadership of Luzhkova Natalia.

Basing on the results of the carried out research it is being planned to organize an expeditions in 2019-2020. The forest zone along Tarkulik and Davsha rivers will be investigated in more detail. Additionally, it is suggested to lay the foundation for monitoring post-fire sites in areas with pyrogenic series. The features of reforestation are also going to be identified depending on the local conditions of the territory. Furthermore, it is envisaged to determine roles of microclimate, soil features and other natural factors in the processes of natural dynamics of geosystems.

The interactive map with historical backgrounds, modern photographic materials and descriptions of natural complexes will provide everyone with an opportunity to virtually get closer to the beauties of Bargrusinskiy reserve.

Improving the protection of wildlife based on the mainstreaming of biodiversity of Bagruzinskiy reserve 100 years after the expedition led by G. Doppelmayer