The winners of the «Baikal initiative» competition received the grants 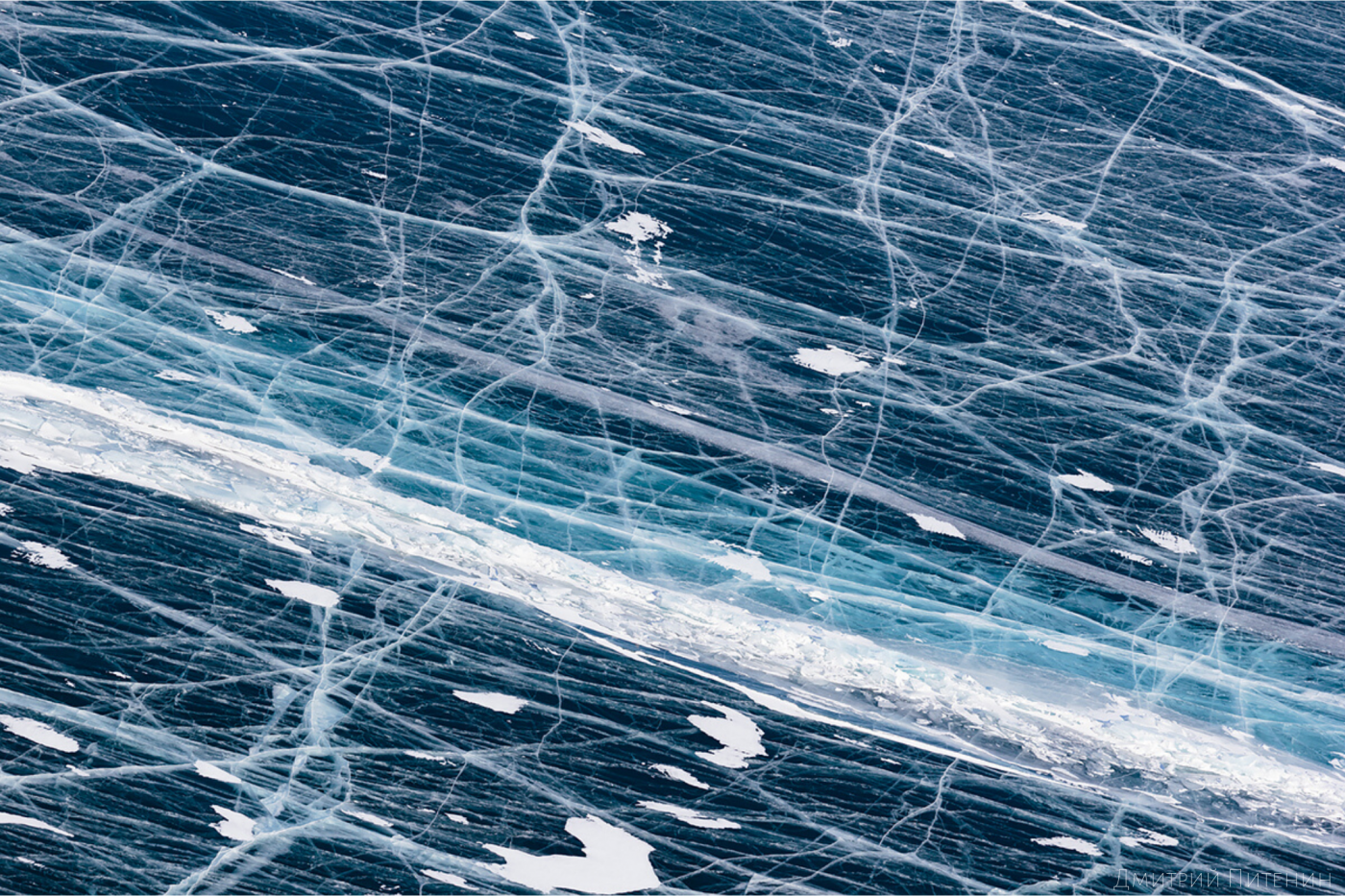 The Lake Baikal Foundation has transferred the funds to the winners of the grant competition for the young scientists «Baikal initiative» 2019.

Support of science and popularization of scientific knowledge is one of the main priorities of the Fund. As the part of the «Baikal initiative»competition, the Foundation provides financing for the realization of technical, research and application projects, focused on the preservation and protection of the lake. Therefore, the joint effort will allow both solving the most pressing environmental problems and unleashing the scientific potential of unique Baikal natural territory.

This year we supported the following projects:

1. «The study of the Baikal seal’s cardiovascular system in normal and pathological conditions»

The leader of the project – Associate Professor of department of anatomy, physiology, microbiology of the faculty of biotechnology and veterinary of Irkutsk State Agrarian University named after A.A. Ezhevsky, Anikienko Inna:

— The choice of the research topic is related to the deceased seal in October 2017. Then we revealed many unclear facts. The visual causes of death were not defined, but we decided to check and send all the animal’s organs for histology. It turned out that the necroses were exactly in the heart. Definitely, this fact was not connected with the age, and if the infestation took place, it was not the one that would lead to the seal’s death. Many questions remained, which still demand the response.

The sum of the funds, allocated on the project’s realization – 286 400 rubles.

— My work was focused on the creation of fundamentally new approach to the issue of the lake Baikal monitoring, as previously the transfected cell lines were not used in the ecological monitoring.  The approach, which I want to develop, will make it possible to make a quantitative assessment of dangerous substances’ influence on endemic organisms and will make a contribution to the understanding of the protection system’s work of these organisms.

The sum of the funds, allocated on the project’s realization – 400 000 rubles.

3. «Educational tourism as a tool for nature complex conservation under conditions of pyrogenic and anthropogenic load»

— We are planning to conduct a research in one of the most popular places – the Svyatoy Nos peninsula. This area already experience a great anthropogenic pressure, however, it has a pointlike nature: along the routes of certain trails, in the concrete recreational sites. Simultaneously the peninsula suffers from the fires of human and natural origins. It is very important for us to evaluate the state of large landscapes. We want to understand, if the further development of educational tourism is possible on this area or it should be fully expelled to let the nature regenerate.

The sum of the funds, allocated on the project’s realization – 240 000 rubles.

We congratulate the winners and wish them good luck in the work of their new projects!