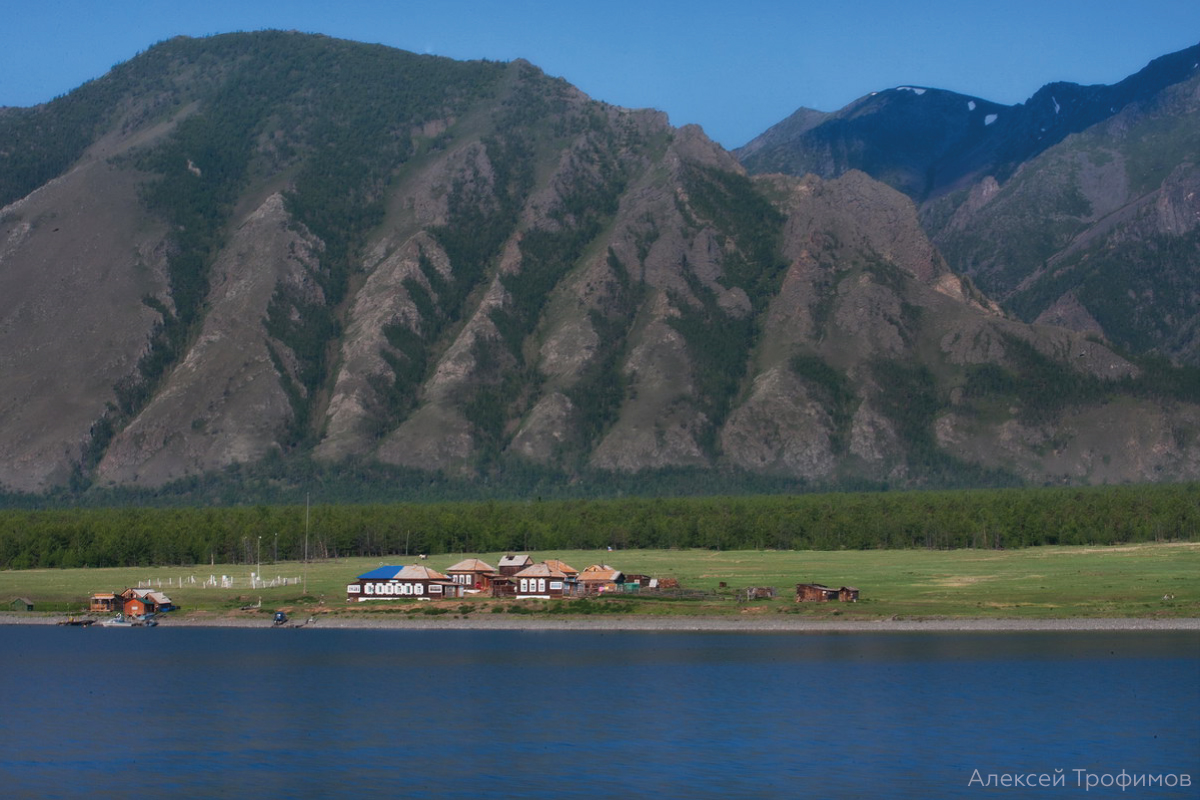 September 1, on the Day of Knowledge, Lake Baikal Foundation announced the winners of the first stage of «Baikal Initiative» 2018 competition for young researchers.

The contest «Baikal Initiative» provides assistance to scientific projects which study causes of environmental problems on the Baikal, as well as to applied science and hi-tech developments for the lake’s unique endemic environment. The experts evaluated the projects according to the technique elaborated specially for the contest. The following projects have won:

In 2018 the last year’s participants also had an opportunity to win the contest. Grand Prix went to the winner project of 2017 «Monitoring of waterbirds in the southern part of Lake Baikal in the long-lasting low-water period». Manager – Alexander I. Povarintsev. The experts marked exceptional scientific novelty of the project. The researchers also proved social significance of their project: they raised money for co-financing with crowdfunding.

The winning scientific research programs are very up-to-date, have strong methodologies and high-quality forecasting results. 12 research projects participated in the contest and were evaluated by the Expert Council of «Baikal Initiative».

Total grant funding of «Baikal Initiative» 2018 amounts to 1 million rubles. According to the Regulations of the contest, the winners must guarantee 20% of the whole project budget co-funding until December 15, 2018.

For the future contests the Expert Council has decided to divide applications by scientific topics. The Foundation will continue to accept applications from past winners if they prove the real need for the Foundation’s support. For both new and ongoing projects it is important to demonstrate their relevance and to prove their social significance through crowdfunding.