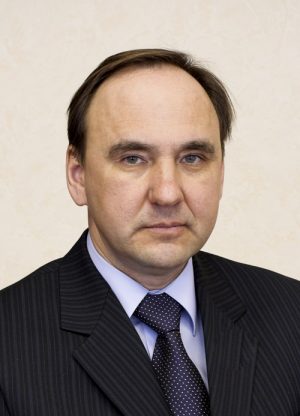 Igor Bychkov’s priority areas of scientific research are the development of a corporate intelligence technology for the processing of spatially distributed data that enables to improve the efficiency of preparation, analysis and decision making in the tasks of regional management and nature management based on the application of distributed data processing and artificial intelligence methods, the creation of new information processing technologies based on ontologies, automation of the software systems creation.

Bychkov was a scientific adviser of 7 students who defended their Ph.D. theses and 1 student who defended a doctorate thesis.