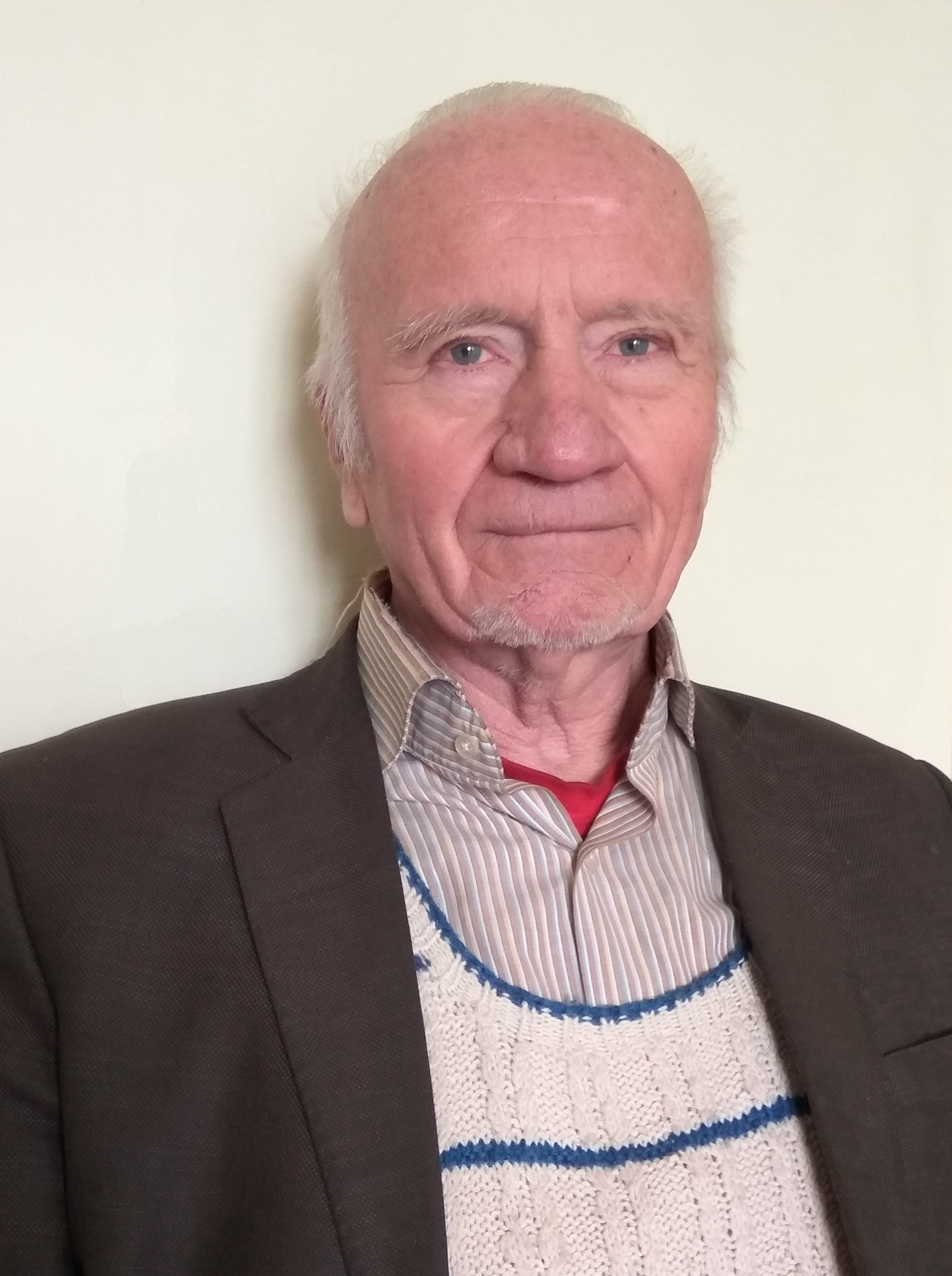 Chief Research Fellow of the Global Climate and Ecology Institute of Roshydromet and RAS, Doctor of Geographical Sciences, expert in global assessments of the climate system state and forecasting possible regional consequences of climate change.

In the period from 1976 to 1996 carried out work on regional monitoring of the of Lake Baikal as a scientific leader of the expeditions, estimated and forecasted the consequences of economic activities on the state of Lake Baikal state. From 1974 to 1992, he was the head of the UN Ad Hoc Working Group of the Economic Commission for Europe on methods for assessing anthropogenic environmental impacts. During the period from 1992 to 2013 he was the lead author of several global assessments of the vulnerability of the climate system and methods of adapting economic activities to climate change. As part of the Intergovernmental Panel on Climate Change in 2007, he was awarded the Nobel Peace Prize.