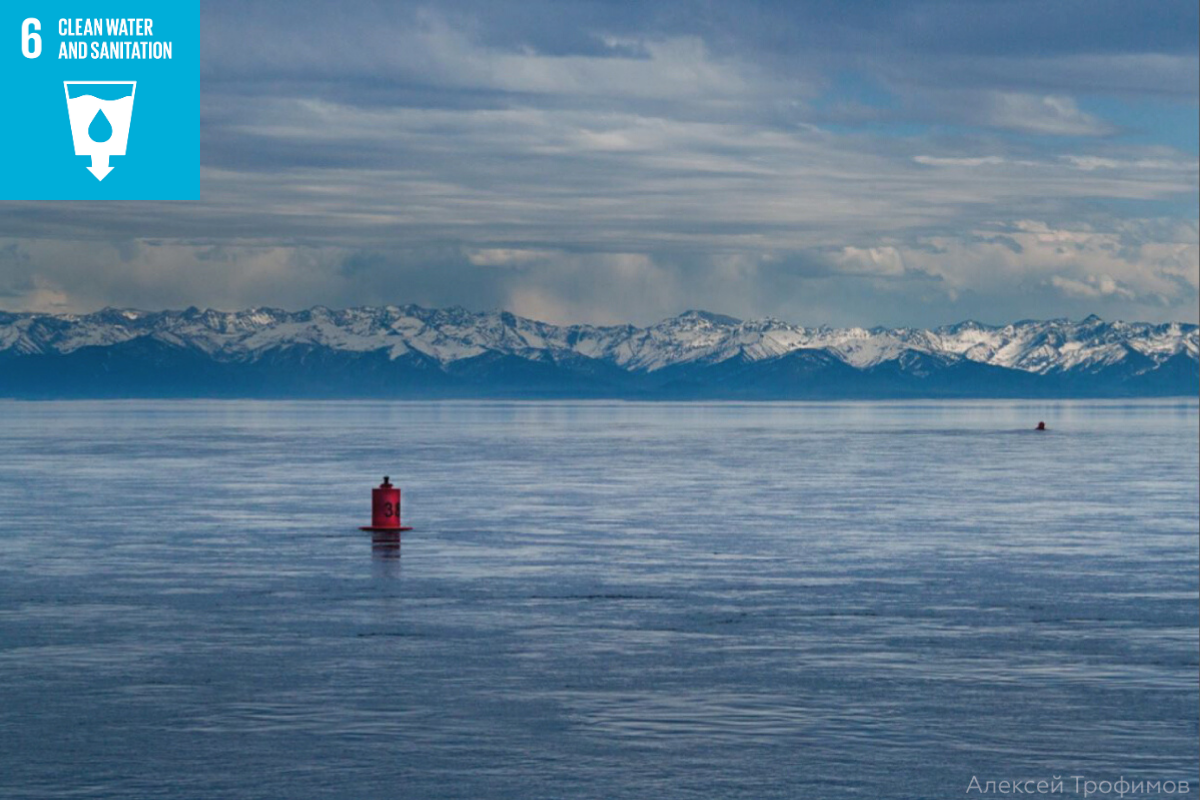 One of Lake Baikal Foundation’s priorities is to decrease the level of anthropogenic influence on the lake. To this end it is necessary to define its actual level and to do microbiological assessment of water. Research of such kind is important either for the state monitoring of the Baikal’s ecosystem and for local population or for the producers of water waste treatment facilities who lack information about waste in water. Lake Baikal Foundation supported the project of the Limnological Institute of the SB RAS on the sanitary and microbiological assessment of water quality in the mouths of rivers flowing into lake Baikal in coastal areas, including tourist and recreational zones and near settlements and tourist centers, as well as in pelagic lakes standardized indicators SanPIN 2.1.5.980-00 within the framework of an accredited laboratory (certificate No. RA.RU.21KB02).

1. To collect samples of water and coastline ground in areas with high anthropogenic impact (Sluydyanka, Kultuk, Baikalsk, Listvyanka, Goloustnoe, Bolshiye Koty, Peschanaya bay, Babushka bay, bays of the Small Sea) and also water samples at bathymetrical station. The samples will be collected at least twice a year (May-June and August-September);

3. To create a collection of pure growth creation of opportunistic pathogenic bacteria, a description of their morphological and physiological-biochemical properties, determination of the level of pathogenicity and enzymatic activity, identification of resistance and / or sensitivity to antibiotics;

4. To develop new methods for identification of opportunistic microflora (methods of sequencing of a new generation and a system for accelerated identification of microorganisms with the help of MALDI Biotyper; metagenomic analysis).

Thus, the study brought modern data about the species diversity of opportunistic microorganisms and their survival in cold-water and deep lake Baikal. The data are the source of fundamental knowledge and can be included to basic publications in scientific magazines.

You can read the detailed scientific report on the project here.