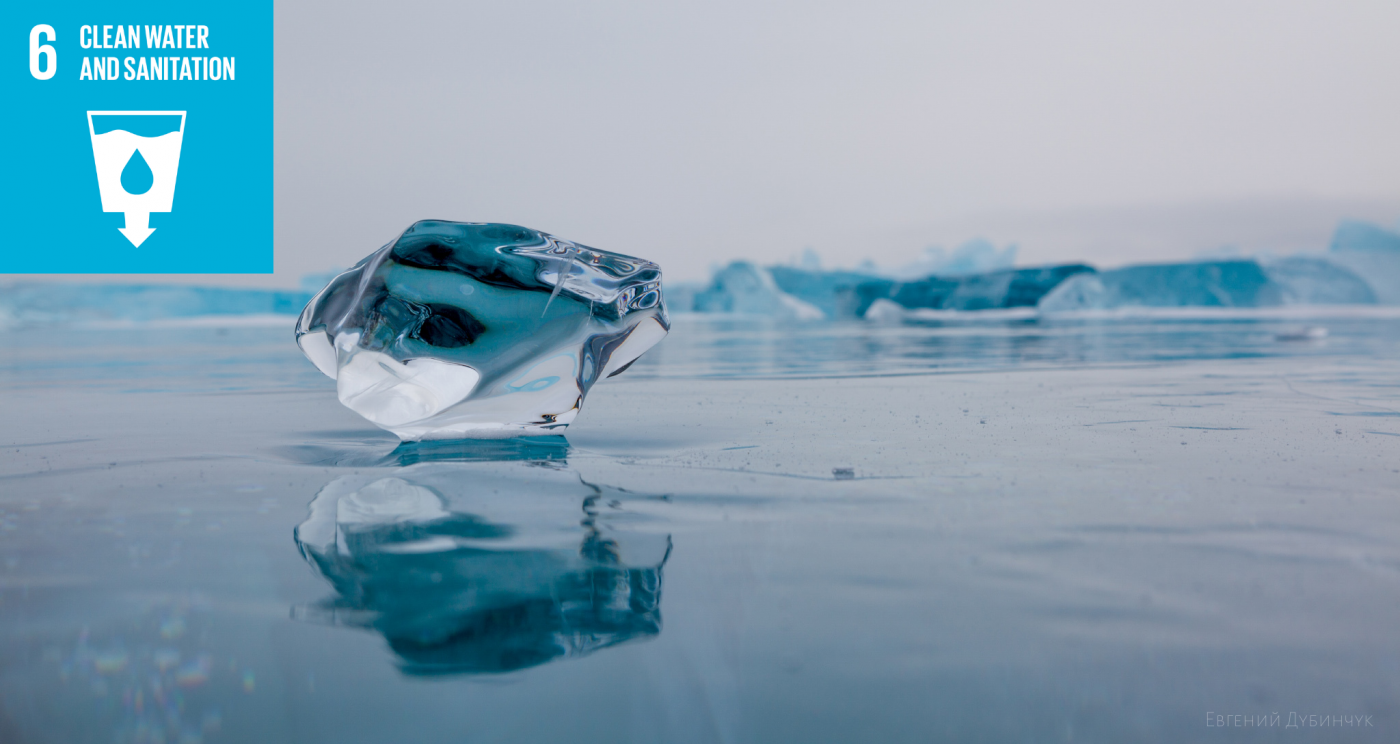 One of the most pressing environmental threats in the modern world is large-scale pollution of freshwater ecosystems. Lake Baikal is a unique storage of fresh water on Earth — it contains 20% of the world’s water lake resources. One of the problems that the Baikal faces today is the lack of scientific data that would serve as a basis for making state decisions in favor of protecting Lake Baikal. Our common goal is to combine efforts to preserve valuable water resources for future generations, drawing attention to the Baikal as a source of scientific data and high-tech developments.

The Foundation shares global goals for ensuring the rational use of freshwater ecosystems, which is of great importance for environmental and economic sustainability, as well as human well-being. Our priorities include providing systematic support for fundamental science and identifying promising projects of young scientists in the Baikal region.

How do we conserve water resources: