Sociological survey «The attitude of Russians to environmental problems» 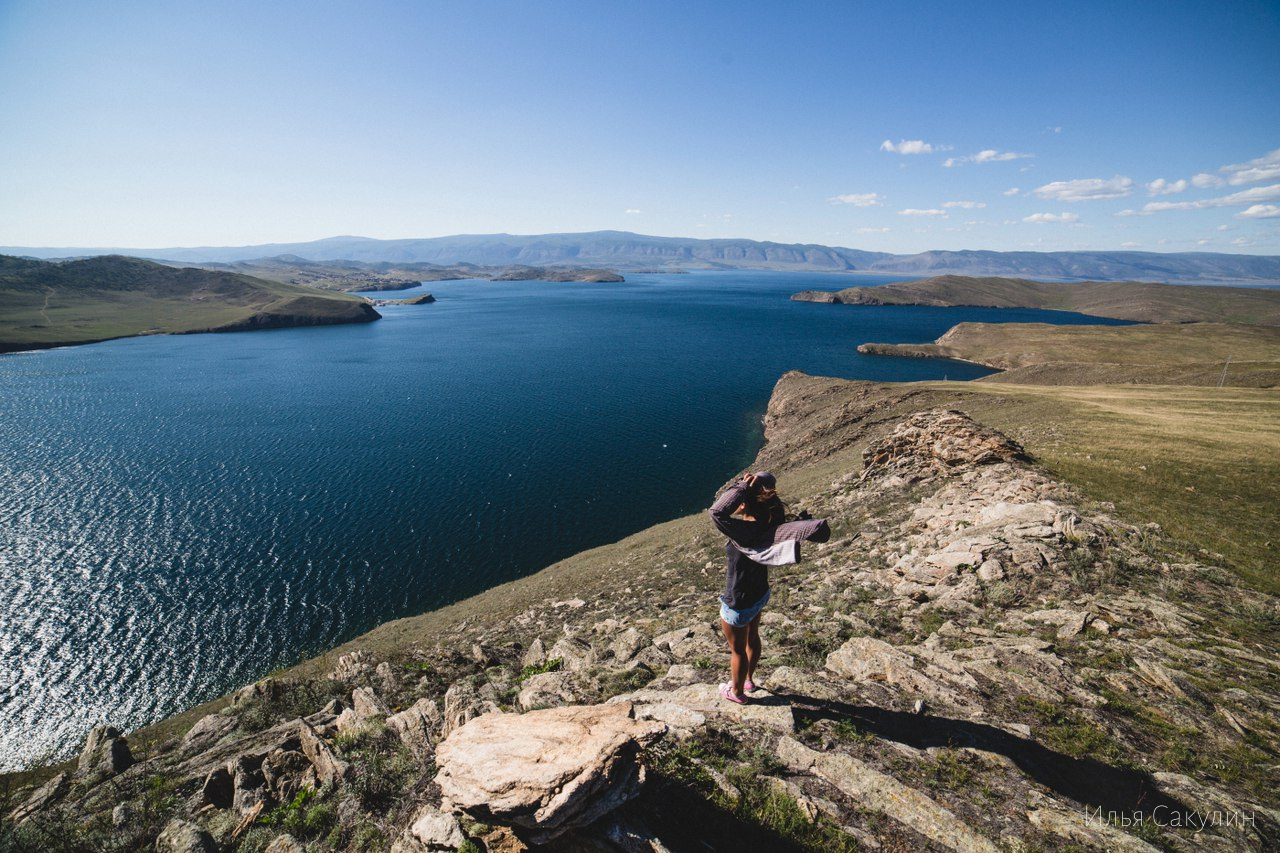 The environmental agenda is becoming more and more relevant around the world, but what is the situation in Russia? Are Russian citizens concerned about the country’s environmental challenges in general and water resources challenges in particular? Is the population ready to contribute to handle these challenges and what is their attitude towards non-profit environmental nongovernmental organizations (NGOs)? To answer these and other questions important for environmental organizations, Lake Baikal Foundation initiated a comprehensive public opinion survey carried out by OMI (Online Market Intelligence) as part of the ESOMAR Research Got Talent Russia 2020 competition.

Assess the awareness and interest of the Russian population in the country’s environmental problems in general and water resources problems in particular.

Detailed results in figures and graphs are presented in the presentation (in Russian).