Sociological Survey «What is Lake Baikal for the Russians?» 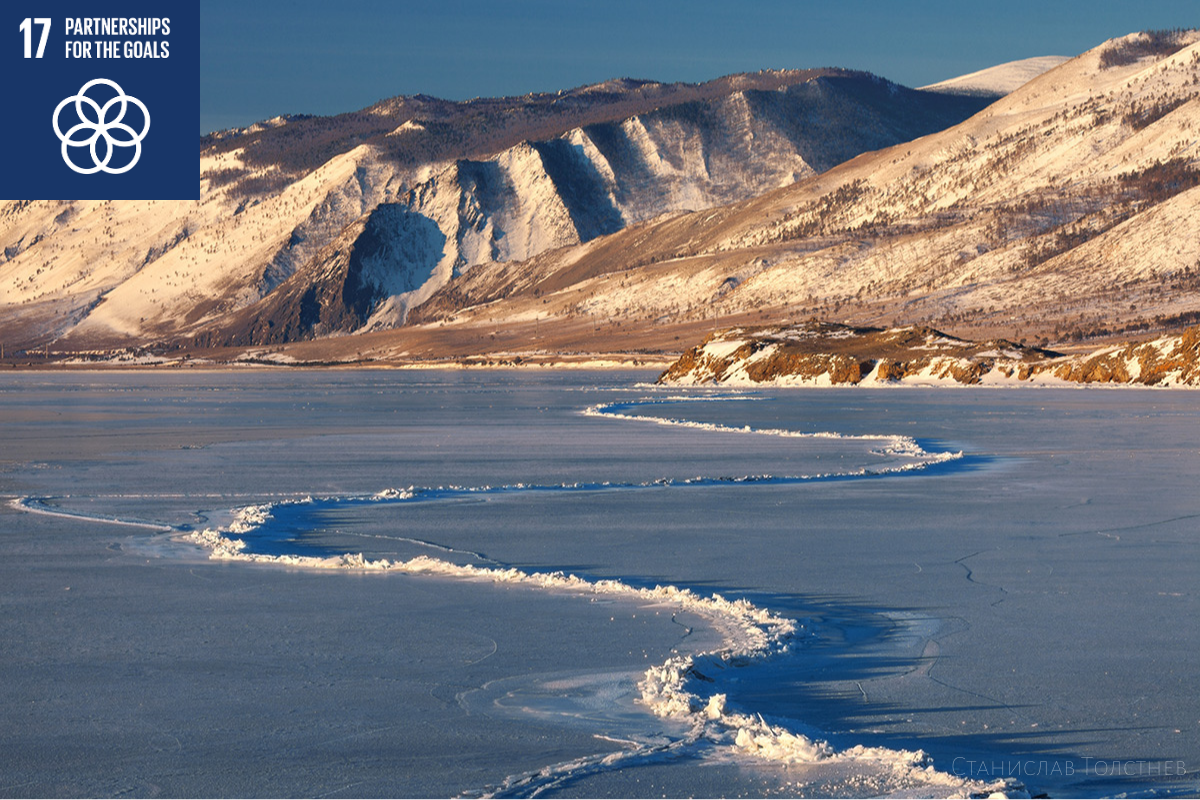 In October, 2016 Lake Baikal Foundation launched a complex sociological survey «What is Lake Baikal for the Russians?». To get most clear and objective picture while doing research on the lake, it is essential to know popular opinion on its problems. To this end, in partnership with Analytical Center NAFI the Foundation conducted a broad-scale opinion poll.

The details of the project in figures can be found in the presentation.